While it’s always hard to lose a comrade, the members of Night Raid have no time to mourn. They just sustained injuries and losses in their previous encounter, but they have to look at the bigger picture. They are still in the middle of a crucial mission, and have to continue moving forward. 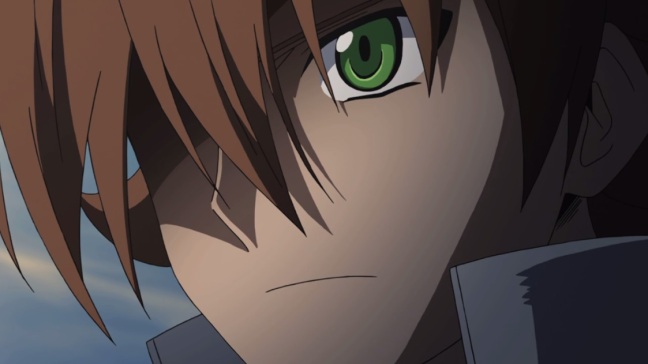 Tatsumi has matured quite a bit since he first joined. He used to be a naive country boy, dreaming big about the city life. After having that rude awakening, he’s slowly learned the way of an assassin. He has a brief moment to reflect on his fallen comrades, but then composes himself right away and proceeds with the mission. 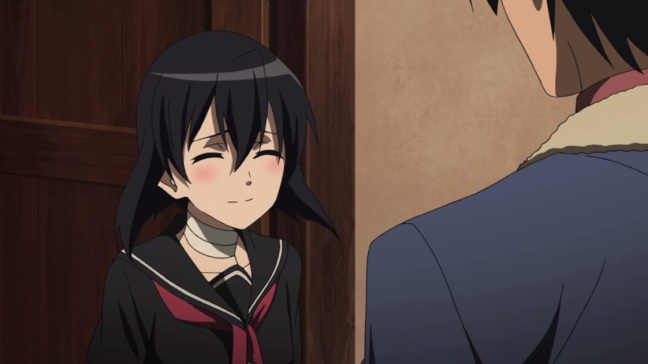 Kurome is still in rough condition after Chelsea’s attack. Maybe the adrenaline and drugs allowed her to maintain consciousness long enough during the battle. Despite being injured, she insists on taking part in the mission. Assassins aren’t treated too highly even if they work for the leaders. I guess it’s only natural since we have skilled assassins who have deflected and are revolting against them now. It makes sense that assassins who are no longer fit for duty are disposed of to minimize this risk. 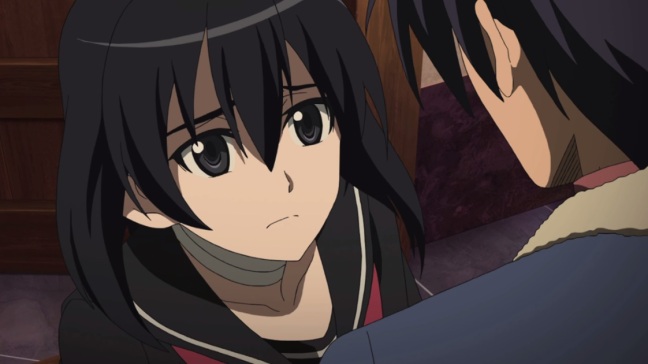 Even though Wave had decided to turn away from all of the cruel acts and justifies their actions as being part of their duties, he has grown attached to his fellow members. He bears a lot of guilt for what happened. They had managed to wound several, and kill a Night Raid member without him. Had he been there, Bols might still be alive and Kurome would not have been in such a condition. While he doesn’t care too much for their goals, he does care for his peers. 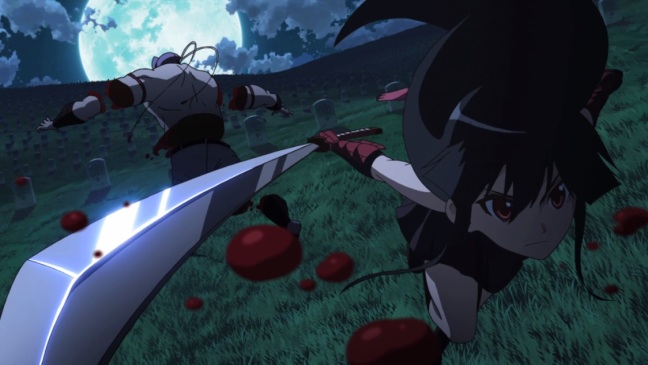 The demons from the religious group don’t seem to pose much of a threat. Ibara and Akame are acquaintances, but neither of them have any sentimental feelings towards each other. Even though they trained together, it doesn’t seem like Ibara is a match for Akame. His modifications caught her off guard, but she’s a veteran fighter and takes him out with ease. 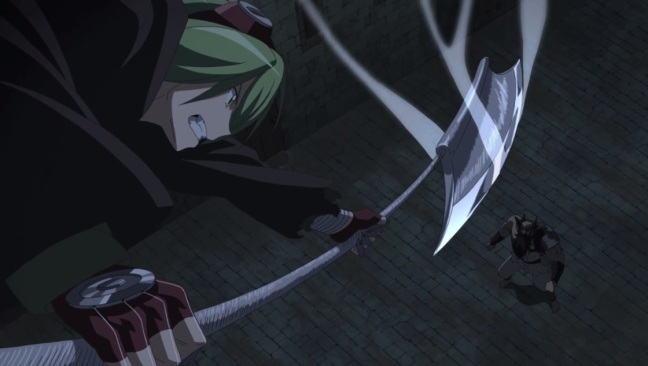 Lubbock has a bit of difficulty on his end. He’s not as skilled a fighter as Akame is, and he has to take on two at once. He still is a decent fighter though. His teigu is one of the most versatile out of Night Raid. He can use it for close range combat, stealth attacks, long range attacks, defense, and scouting purposes. In the end, these non teigu users are done in with relative ease. 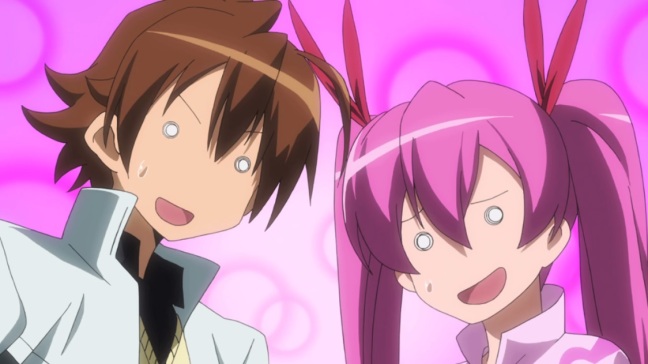 While Lubbock and Akame are busy fending off assassins, Tatsumi and Mine get to enjoy a nice stroll in the city. While Mine is like a tyrant to Tatsumi, she can’t help but notice how he’s changed so far. I don’t know if they have time to be lovey dovey, but every time they’re alone they seem to grow closer!