It’s the big day, Tatsumi’s execution, and the point where even the manga readers have no idea what’s next! I’m curious whether the manga will take inspiration from the anime, or choose a different route entirely.

Death is something that Night Raid members should be used to by now. They have lost several longstanding members and knew exactly what they were signing up for. Yet, everyone is willing to take the risk to save Tatsumi. They could easily leave him, and continue pursuing their goal by recruiting new members. But Tatsumi has made such a big impact on their lives, and there is no way they can leave him behind.

I was glad to see Tatsumi stick with Night Raid to the very end. He could have taken Esdeath’s offer, and been taken care of. When he was first kidnapped by her, she pushed him around as if he were a toy. He’s standing his ground now and refusing to sacrifice his values. He straight up told her off, without any fear. I was surprised at how well Esdeath took it, instead of breaking down, she accepted his decision, and will be the one to end his life. 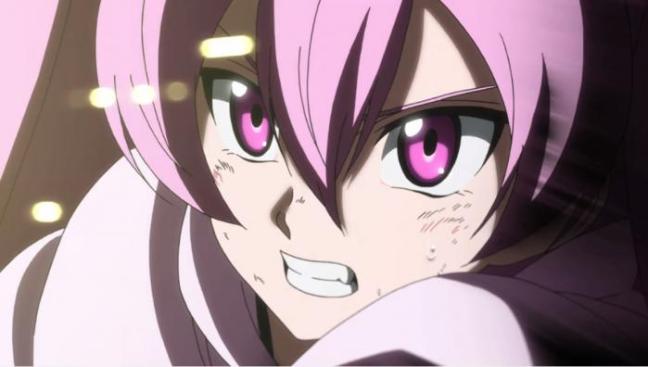 For being the highest ranking general, you’d expect more from Budou. He definitely held up well against Mine and Leone, but I guess her Pumpkin’s special ability was made for this sole purpose. Leone didn’t put up much of a fight, but Pumpkin was able to match him blow for blow. In the end, Budou was his own weakness. By using his strongest ability, he allowed Mine’s Pumpkin to increase its output, thus putting an end to their battle. 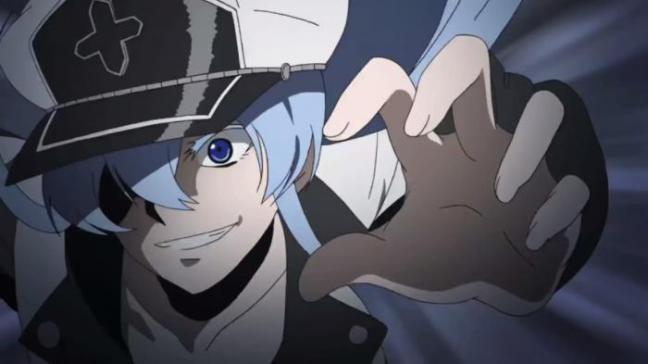 On the other side of the field, Esdeath and Najenda face off head to head. Najenda had lost in the past, and she’s currently a shell of her former self. Even with Susanoo, the two don’t stand a chance against the frost queen. The best they can do is stall for time while they rescue Tatsumi, and deal with Budou.

Despite Najenda’s superior tactical skills, Esdeath’s sheer strength is enough to overwhelm them. It’s unfortunate that they were stalling for time, since it clearly wasn’t on their side. Esdeath reveals her hidden ability, the power to literally freeze time. If her offensive power wasn’t scary enough, she can stop time to turn things in her favor. 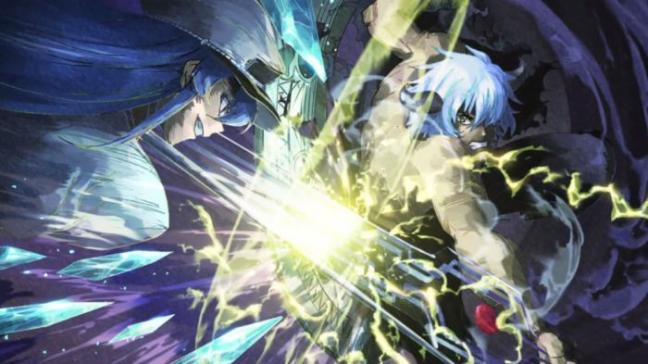 Even if he is just a Teigu, Susanoo decides to sacrifice himself for his comrades. He’s well aware that there he has no chance of defeating Esdeath, but the least he can do is allow his friends to escape. I have to say, he died a noble death and reminded me of Bulat. He was like a well respected older brother to Tatsumi, and is entrusting the future to him.

After they escape, it’s Mine’s turn to bite the dust. I guess it’s only fair that she sustained critical injuries from the highest ranking general of the capital. I’d say that the mission overall was a failure. They managed to save Tatsumi, but in return, they lost two members of Night Raid (or 1 human life). 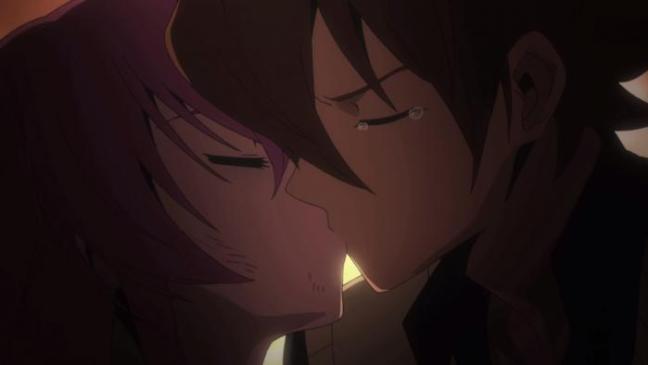 Mine and Tatsumi had been growing closer in recent episodes, so their blossoming romance was no surprise. It’s a shame that their romance comes to an end so quickly after they’re finally able to admit it. I have to say, Mine’s death probably would have been more impactful, had they shown more of their relationship. Either way, what’s done is done, so who’s next on the chopping block for Akame ga Kill?

The series is at an interesting spot now. It diverged from the source material awhile back, but they did keep certain facts the same (Susanoo, Syura, Lubbock deaths). I don’t think (nor do I hope) that a conclusive ending is possible, given that there are only three episodes remaining. I won’t go too into detail regarding my thoughts on the adaptation, but I do think they are rushing it rather quickly. The pacing earlier on, we had several episodes to get to know characters before they were killed off. But now, characters are dying nearly every episode, not giving us, or the characters, much time to mourn their deaths. The villains specifically (Syura, Budou, Demons) have little to no character development, making their deaths feel empty.