With most things coming to an end, I’m thankful that there’s still another week of Fate Stay Night for me to enjoy.

Shirou has been having side effects from unlocking his projection magic. Even though there’s no shame in asking for a bit of help, he tries to hide his pain and carry about his life. While there’s no shame in needing a bit of help, Shirou’s whole way of living involves him sacrificing himself for others. Rather than inconvenience people, he decides to keep his mouth shut, and break all of tableware. 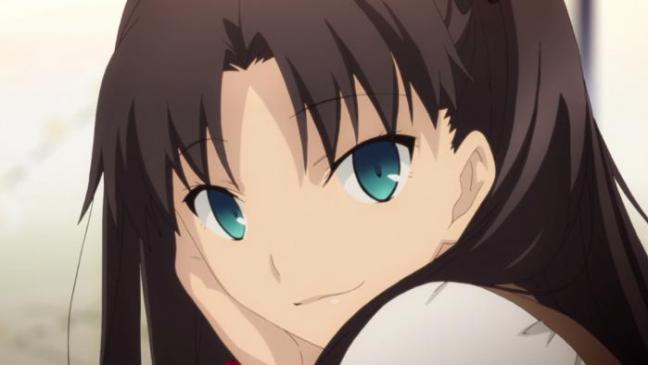 Most of this episode was rather relaxed. Seeing how we’re getting an extended finale next week, I don’t mind that we took some time off and had some lighter conversations. Even then, those conversations still dropped hints and foreshadowed some future events.

Spending time with Shirou was refreshing for Rin. Coming from a proud family of magus, she was born into a culture where traditions were heavily enforced. Even without any blood relatives, his entire house is warm and filled with affection. While it’s a contrast to Rin’s lifestyle, she doesn’t resent where she came from. While it can be stressful, being forced to learn magic, she’s come to enjoy her life. Even with those heavy traditions being forced onto her, she has her own free will, and chooses to live her life the way she wants to. 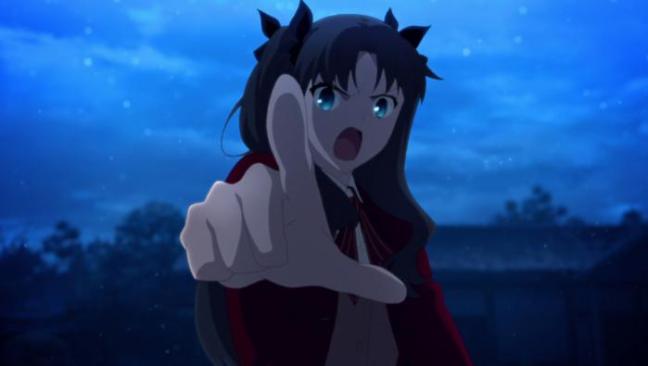 Suddenly, Shirou can’t follow along with the conversation. Doing things for yourself is a foreign concept to him. He has nothing he enjoys in particular, and no real aspirations of his own. Up until this point, we never really heard it come directly from Shirou’s mouth. He actually doesn’t really have any personal preferences or desires, which when you think about it, is really strange. He’s never considered his own happiness, and lives solely for others. Even his desire of being a hero of justice was to fulfill Kiritsugu’s dream for him.

Archer lends Shirou a hand, rectifying the damaged magic circuits from the magic usage. After being in the shadows for so long, the two are finally face to face again. This time, Archer isn’t as hot headed and elaborates on why he’s so against Shirou’s ideals. Hearing it from him this time, Archer’s point of view makes a lot more sense. He’s not against Shirou personally, but because it’s a flawed ideal to hold. By always fighting for others, he’ll end up in a never ending cycle. He’ll be worked to death, fighting for other people’s causes. With no goals of his own, he’ll continue to pursue other people’s dreams for his own fulfillment. He wants to stop Shirou from going down such a path, which is why he tries so hard to fight against his ideals.

From the preview, it seems like Shirou is in for a rude awakening when everyone begins to challenge his ideals.