Things have really escalated quickly between the last two episodes.

Ivan seems to posses a strong hatred for the Twilights, causing him to target the Cristiano family. Because of her family supplying Twilights with the celebrers, they’re able to survive. He seems to have been on good terms with the other families, but he was operating within the shadows this entire time, trying to eliminate the Twilights and ruin the balance of Ergastulum. He uses the knife wielding Twilight as a distraction. By holding his family hostage, he was able to create a commotion, allowing the hunters to sneak into the premises. 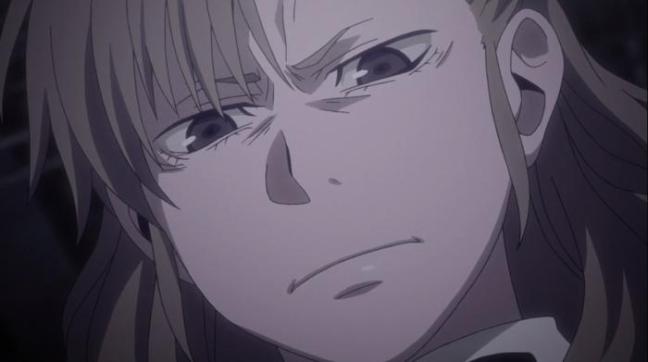 Loretta carries a huge burden on her shoulders. Even though she is the head of the Cristiano family, she seems to truly care about the Twilights that she deals with. After this man killed a fellow Twilight, she was willing to give him an opportunity and sympathized with his situation. 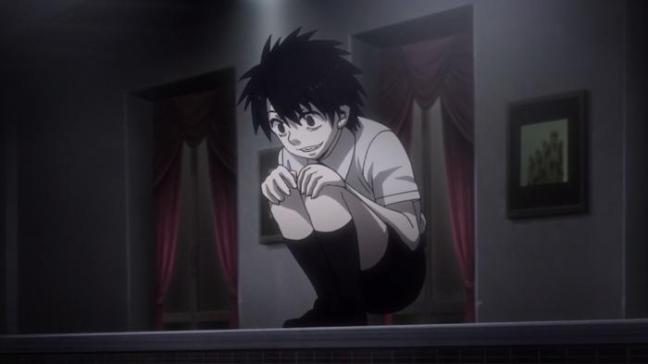 Mikhail and Erica finally make their appearance and begin to massacre all of the confined Twilights. To Mikhail, this is all a game since he sees it as collecting tags. He easily overpowers the other Twilights with his bare hands. Erica is a lot quieter and takes the job more seriously. 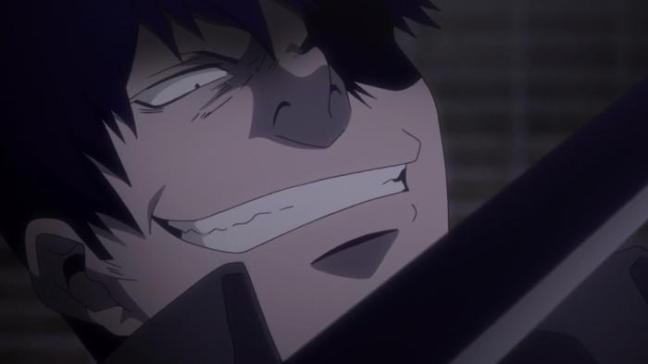 Nic arrives in time, all doped up on uppers. It’s revealed that Nic really isn’t as strong as he’s made out to be. He is simply reckless with his body, and has been known to overdose on uppers in order to take down bigger prey. Even with the power boost, he’s unable to handle Erica and Mikhail. During the fight though, he comes to the realization that she is definitely Delico’s sister, which further raises the question of why she would be hunting Twilights. Her brother is one, and there’s a good chance that she is one as well. 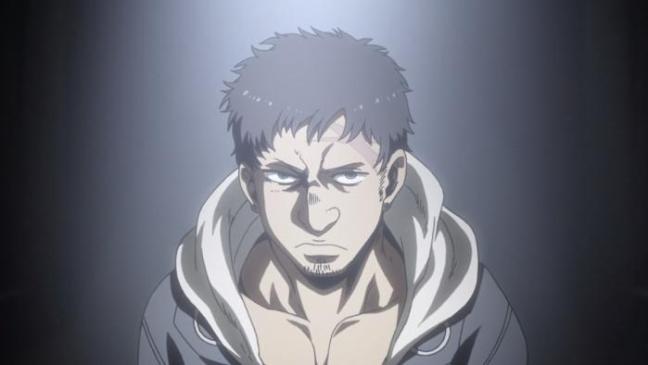 Either way, Nic manages to stall out the Hunters while Worwick’s reinforcements arrive. They accomplished their goal, to stir up a ruckus, and strike fear in Ergastulum. Their peaceful times were coming to an end now that all families are caught up in this mess. Now that we know that the Corsica family is behind this, we also see that there is another group that is about to make their mark on the city, which includes Emilio, Alex’s brother.

There are only three episodes remaining and I’m finding it difficult for Gangsta to end on an appropriate spot. They’ve really only just introduced some of the main antagonists but the season is nearing the end.