We finally have a worthy challenger for the heroes of Earth. We also get to see what the past villains (who weren’t punched to smithereens) are up to with their lives.

Saitama is causing a ruckus aboard the alien ship. He has already taken down nearly all of their men, along with some of their best fighters. Bouros doesn’t seem too concerned about this though and leaves it to his men to handle. 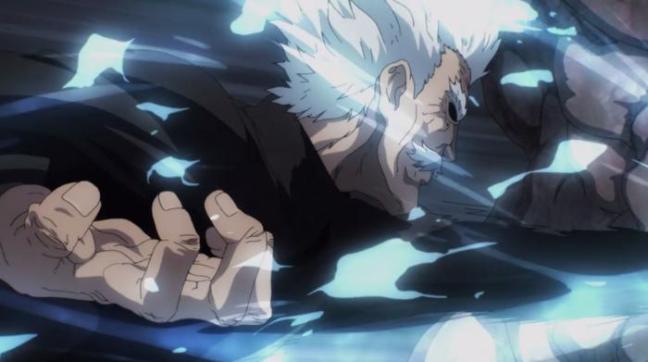 Back on the surface, Melzargard is keeping the rest of the heroes busy. For whatever reason, all of the physical fighters are dealing with him, although he can constantly regenerate and split off from his main body. We get to see them showcase their strengths, but it’s futile against Melzargard. These heroes are too stubborn and set in their ways to change up their fighting style, or to retreat. Instead, they waste their time and energy fighting a never ending battle. Eventually, they discover the secret to Melzargard’s regeneration and manage to weaken him down.

As things are looking grim for the alien forces, Melargard is able to call in the artillery for a strike. However, Tatsumaki finally enters the battle and negates all of their prep by launching their own attack against them. 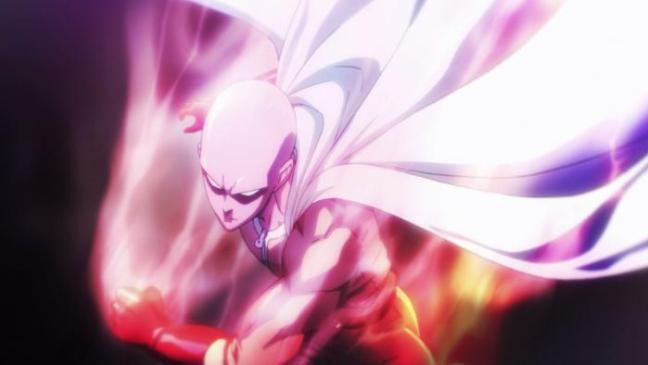 While all of this is going on, Saitama is just casually making his way through the ship, breaking doors and punching any enemy in sight. Geryuganshoop didn’t look all that powerful at the beginning, but similar to Tatsumaki, he fights with telekinesis. Unfortunately, for him, you cannot instill fear in someone who shows no emotions. Saitama is completely unfazed by his attacks and makes quick work of Bouros’ top guy. 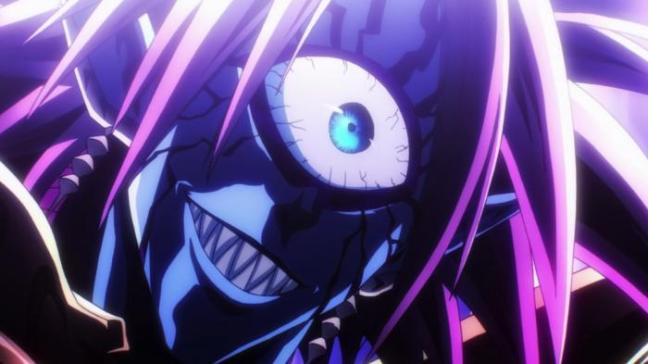 Saitama finally makes his way to the final boss of the season. Similar to Saitama, he was by far the strongest fighter on his planet. He decided to travel across the galaxy, seeking stronger opponents who could challenge him. He is the first person to actually withstand one of Saitama’s punches and begins to unleash his full power. I still have a feeling that Saitama will be able to make quick work of him since he has yet to actually be tested. While the opponents are progressively becoming stronger, Saitama has yet to break a sweat. 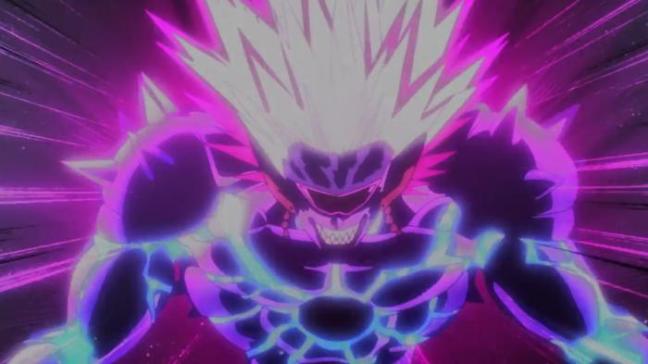 It’s hard to believe that only one episode remains!

You can watch One-Punch Man Episode 11 on Daisuki.net