Kirito christ, he can not only cut bullets, but he can cut magic spells as well! Since this isn’t his arc, Kirito can’t help but be flashy, to make sure we don’t forget about him. 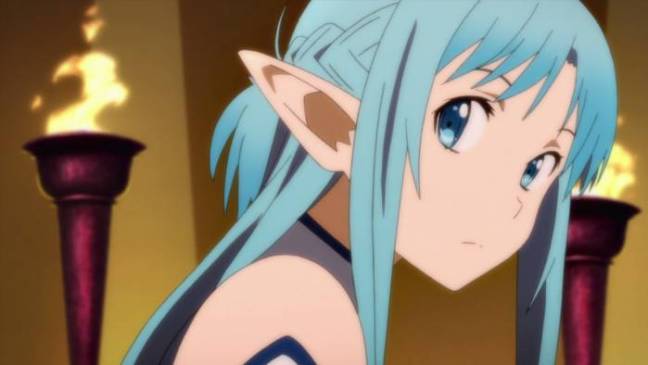 Kirito is going all out to make sure that Asuna’s boss run goes smoothly. He probably noticed her mood lately, and knows that she really needs this. A new group for her to explore the MMO with, and so she can reclaim her title as a fighter. She had been dealing with real life stress, and it doesn’t help that all of her online friends are connected to Kirito. 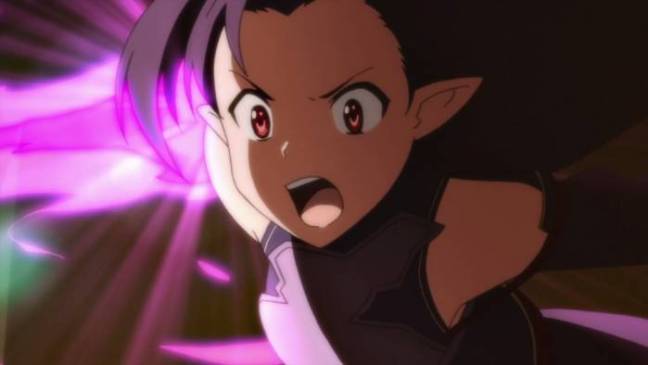 Overall, we get a couple of relatively small battles. We get to see Kirito and the Sleeping Knights make quick work of the random bossing guild, and the floor boss. There wasn’t much to read into since the only real conflicts we have are against enemies with no personality whatsoever. I’m not really complaining though, since it’s always nice to see some flashy skills. 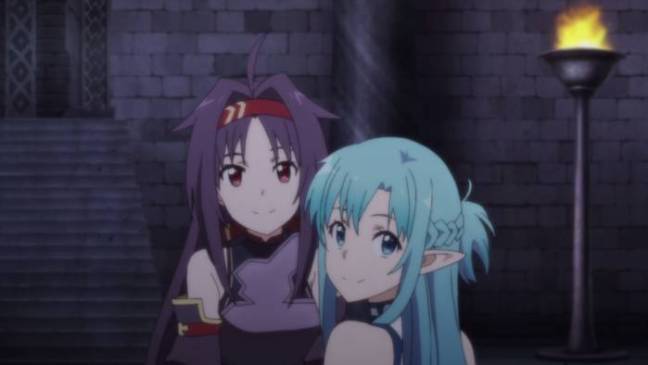 Asuna wants to continue being friends with the Sleeping Knights, but the members, specifically Yuuki, are hesitant. It seems like they don’t want to get too close to others. Yuuki even felt bad when Kirito, an almost complete stranger, did so much to help them achieve their mission. With the whole time limit on the guild, they must have very little time left due to real world situations. I can’t help but feel bad for Asuna. She finally found a group where she feels she belongs, yet it’s only temporary. 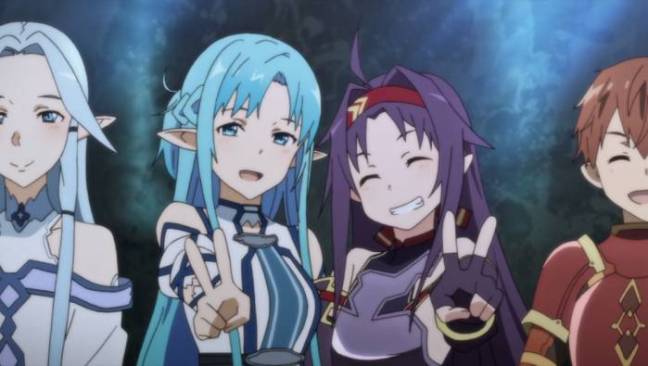 After everything, Yuuki begins acting odd. The mission was accomplished, yet she seems depressed. Perhaps it’s because everything is over, or she’s reflecting on past memories. Asuna likely reminded her of her older sister, being the head of the guild and leading them to victories. Seeing how they all wanted to leave their mark, and Yuuki’s reaction to the whole “sister” thing, leads me to believe there is a hint of tragedy within their group. I guess we’ll learn more about Yuuki after the way she ended things with Asuna. The two really seemed to hit it off, so there has to be a reason for her cold behavior.

You can watch Sword Art Online II episode 21 on Crunchyroll, Daisuki, and Youtube