Here’s the second half of my Fall 2014 anime music posts! With so many great songs this season, I had split up my favorite OPs and EDs of the season to fit them all. This is just a list of my favorite endings, but you can find my favorite openings of the season in my previous post. Before I get to the list, I need to throw out an obligatory disclaimer. This list is just based on my own personal preferences so feel free to disagree!

I used to always associate Kitamura Eri’s music as being pop like. I guess a lot of her earlier songs (Happy Girl, Be Starters!) were really upbeat. A lot of her recent songs seem more mature and convey a lot more emotion.

Not much I have to say about this song, aside from it being catchy!

When I think of what type of music would suit a shounen series, my mind instantly goes to FLOW. Every time I hear them, it brings an air of nostalgia and reminds me of the old school Naruto days. Regardless, Seven is an upbeat song, somewhat goofy song that is full of energy as you’d expect from them! 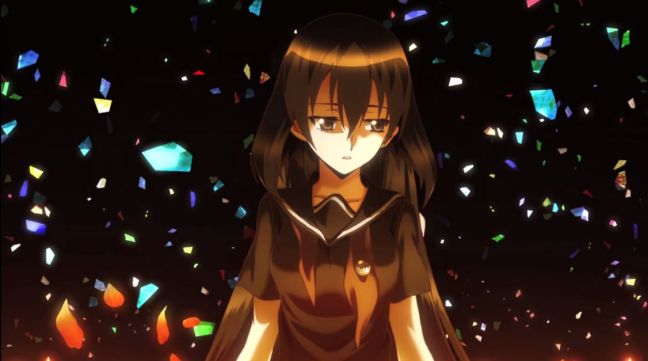 Sora Amamiya really is making a name for herself. It feels like she has burst onto the scene out of no where, scoring several lead roles and performing OP and EDs for several of the series she was in. She’s not only an incredibly talented voice actor, but she’s an amazing singer on top of that! I’d say that the second ending of Akame ga Kill keeps the same tone from the first one. Both songs have a somber and peaceful vibe to them.

4. Madan no Ou to Vanadis – Schwarzer Bogen by Hitomi Harada 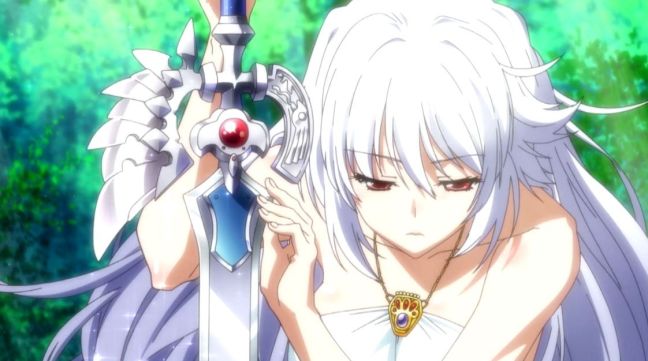 They really did an amazing job in selecting the music for Madan no Ou to Vanadis. Both the OP (which I forgot to include in my top OP list) and the ED both suit the tone of the series. In a somewhat historic setting, the vocals and music from Schwarzer Bogen really gives off this epic feeling once the chorus hits (I suck at analyzing and describing music…).

I actually wasn’t a fan of this song originally as I didn’t really like the chaotic fast paced chorus. But after listening to it over and over again, it really grew on me. It isn’t really like the previous Egoist songs that were used for Psycho-Pass. The chaotic chorus compliments how this season of Psycho-Pass feels. It’s has a darker air to it and a shroud of mystery surrounding the plot.

Another song by Kalafina. If you’re familiar with their work, the majority of their songs give off a similar vibe. I’m a big fan of their vocals in their music, as they give off a sort of opera vibe to them. I’m a bit disappointed that this wasn’t used as the opening for Fate/Stay Night, mainly because I would have loved to see some animation to accompany the song. Regardless, it’s still an amazing song that suits all of the epicness and hype of the remake!

Probably one of the most relaxing songs I’ve heard in a while. While the opening is this crazy rock/punk style song, the ending is very calming and contrasts nicely with the series. I also get a sense of nostalgia whenever I hear Parasyte’s ED, reminding me of the songs I listened to growing up.

Well there you have my favorite ending songs of the fall anime season! I would like to share links to the songs themselves, but at the time of this posting, not all of them are available. I’ll update this post in the future though as the songs continue to get released, making them more available on the internet.

Feel free to share what your favorite ending songs of the season were!