First off, I wanted to wish all my readers a (belated) happy new year! As you may have noticed, I haven’t been as active the past few weeks due to all the breaks, and being busy with the holidays. Now that I have a bit of free time, I thought I’d reflect on my past year in anime blogging. This post isn’t necessarily anime related, but if you’re interested in learning about aniblogging, blogging in general, or my story, feel free to read ahead!

For those that don’t know, I started Ganbare Anime at the end of 2013 (Dec 28), but didn’t really start posting content until early January 2014. I had started sites in the past, but never really stuck it out with them. I guess it was my passion in anime, and needing something to do in my free time. Before I go into some smaller details, I want to encourage anyone reading this who is considering starting their own blog, to go out and start one.

Being an introvert, by writing down any random thought that passed through my head, while watching anime, really helped me develop my conversational abilities. I noticed that I could express myself a lot clearer than I could in the past, and I wasn’t self-conscious of what others would think of my opinion (bless internet anonymity). Not only did it help me with my personal skills, but I even gained valuable experience that I can apply in my future career.

Having just graduated university, and never having an internship, or career related job, I used Ganbare Anime as a way to learn about the world of digital marketing. Things like search engine optimization, social media, and even copywriting were all foreign concepts to me, despite being a marketing student! Anyways, enough about my boring self, here’s a look back at how far the blog has come in the past year.

When I started this site, I bought a domain and had a friend host it (we had another project together at the time). While the free wordpress was fine for writing content, I really wanted to learn more about SEO (which is limited in the free version), and wanted full control of my site. After abandoning my former blog (Jikman’s Anime Zone), I had to start from scratch again. After blogging on my old site for 2 months, I was getting regular traffic (under 100 views a day), but it felt like a lot to me!

While it was discouraging having to rebuild what I had worked on for 2 months, I knew it was necessary if I wanted to continue grow. I continued making posts, gaining little traction. I took things day by day and even if the results weren’t immediate, it didn’t stop me from trying to spread my blog and gain followers. In January, the blog only had 246 pageviews for the entire month. While getting traffic wasn’t my initial goal (writing was), I was still determined to continue improving the site. After reading various SEO related articles, I began learning little by little, and improving the site.

By continuously learning and applying what I learned to the site, and posts, traffic began to slowly, and steadily creep up.

It took a while, but after the site had aged a bit, traffic began steadily increasing. By the end of the year, I was amazed that for nearly 3 months, we hit over 1,000 views a day! We even managed to break records for most pageviews in a day (nearly 4,000). Even today, I’m still shocked at how far the blog has come. What started off as a project for me to kill time has been seen by over 100,000 people!

I’m also blown away of the fact that I wrote over 200 posts in the past year alone. I never really considered myself a writer, but I somehow managed to whip up 200+ posts ranging anywhere from 300 to 3,000 words long. Just think about how many school essays that could have been! 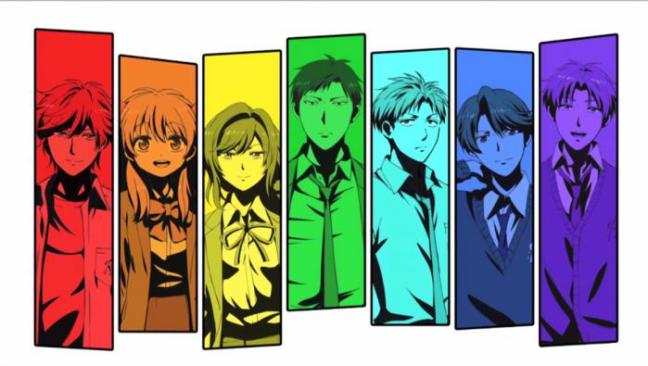 Going from 200 monthly views, to over 40,000 in the span of 12 months, I hope that we’ll continue to grow! I considered leaving this project behind, but I still truly enjoy watching anime, and reading what others have to say about it. That’s why I’ll continue blogging for the foreseeable future, even though 2015 will be chaotic for me. I started a couple of other projects (non-anime related), and still need to start my career. Even if it may seem silly to non-anime viewers, I learned so much from blogging about “Japanese cartoons”, and I definitely don’t regret any of it!

In terms of the blog, I plan on continuing weekly, episodic postings for series I find interesting (Tokyo Ghoul S2, and maybe Death Billiards for Winter 2015).

Looking to get into anime blogging? 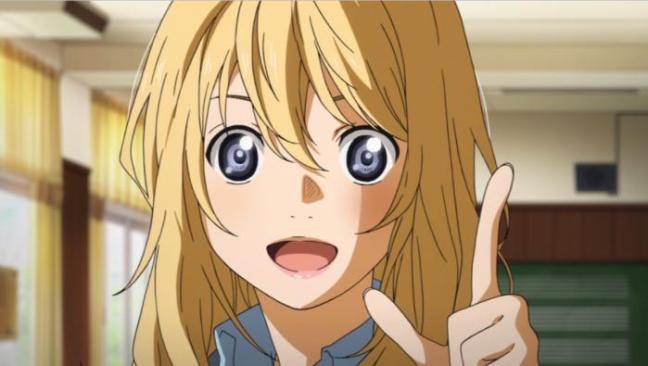 If you managed to stick around this long, congrats! For those of you who run, or are considering starting your own anime blog, my advice is exactly what I said at the start of the post, “do it”. Whether it’s blogging about figures, manga, in depth analysis, anime reviews, there will always be people out there willing to read your content. Whether you blog for yourself, or in hopes of being seen, it doesn’t matter as long as you do something.

You don’t even need to be a computer whiz to figure out how to set up a blog! Going into this site, I didn’t know how to code (still don’t), set up hosting, or buy a domain name. With the internet, you can find almost all the answers to your questions through a simple search. You’re also connected to billions of others who you can ask for help. Heck, if you want advice, or even someone to talk to, feel free to message me through the contact page, or preferably social media. Shoot me a DM on twitter, or leave a message on the tumblr and I’ll try my best to respond!

Anyways, I’ve rambled for long enough. Sorry that this is off topic from my usual post, but I just wanted to reflect on the past year. 2014 was probably one of my best years. Not only in terms of growing the site to such an extent, but also in my personal life as well. Once again, I just wanted to thank all of you, my fellow bloggers, and readers for helping the site grow to where it is today!

7 thoughts on “My Year in Anime Blogging”